How To Avoid A Whiplash Injury In Your Vehicle 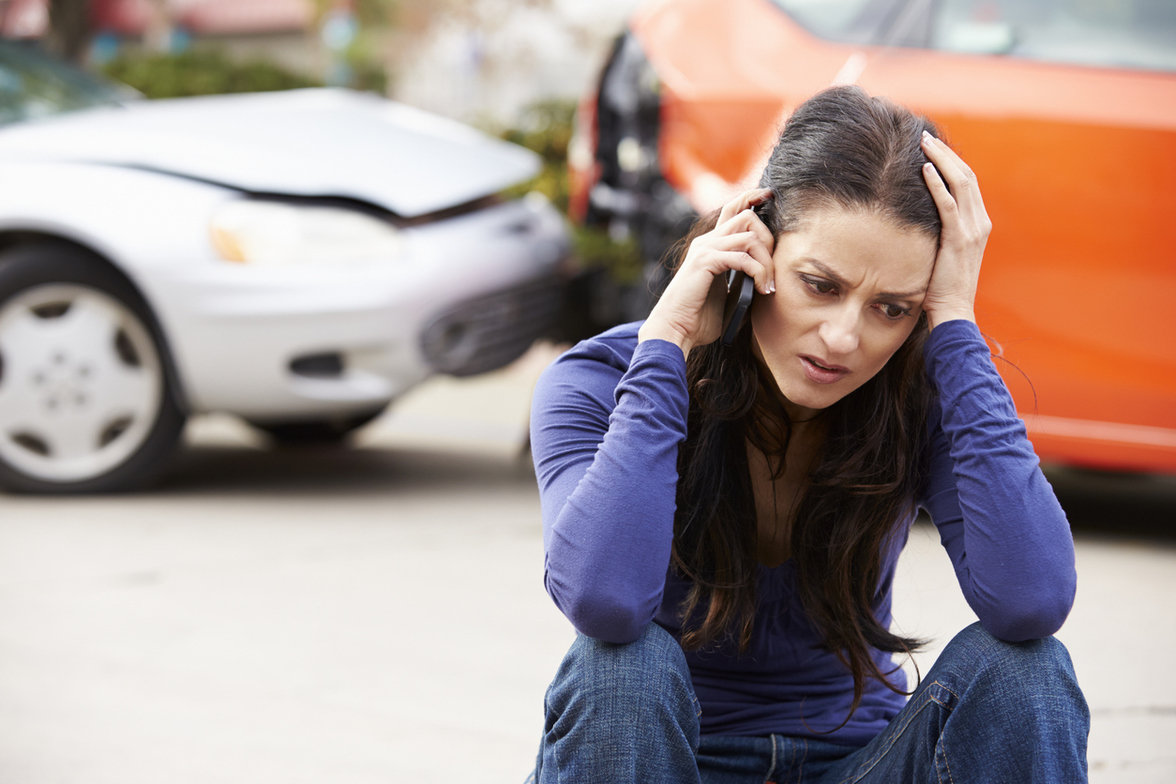 When we hear the term “whiplash,” we usually envision a rear-end motor vehicle collision.

This usually results in the head being thrown to and fro, in a “crack-the-whip” manner resulting in a neck injury. What we don't usually think about is “how to prevent whiplash,” which is this month’s topic. Let’s take a look!

According to the “Whiplash Prevention Campaign,” the most effective way to prevent whiplash injuries in the event of a crash is to purchase a car with a highly-rated head rest and then TO ADJUST THE HEAD RESTRAINT PROPERLY!

Although airbags and seat belts (and other safety devices and systems) help protect us in front and side impact collision, a properly designed seat and adjusted head restraint will protect us the most from sustaining a whiplash injury in a rear-end collision.

Here’s how it works

The most common problem with head restraints is how they’re positioned. In most cases, the head restraint is placed too low and too far from the back of the head. In a “typical” rear-end impact, the car and car seat are propelled forwards while the unsupported head stays still resulting in a relative extension of the cervical spine (neck).

This “hyperextension” is exaggerated by a seat that is set in a semi-reclined angle, which causes a ramp-effect that allows the head and neck to slide up and over the head restraint! Also, the “springiness” of the seat back can further augment the forward propulsion of the body upon impact and exaggerates the forward “bounce” of the body and head AFTER the hyperextension of the neck as the body is propelled forwards in the second phase of the whiplash injury.

A properly adjusted head restraint (and seat back angle) does NOT allow the head to ride up and over the head rest thus preventing injury in the initial phase of the rear-end collision.

To properly adjust your head restraint, have another person assist you while you are properly sitting in the seat. Once the restraint’s position is properly set, place a piece of tape and a marker on the head restraint brackets/posts so if someone else drives the vehicle and alters the position, you can easily return it to its proper height FOR YOU!

Move the head restraint forwards so that it is about 5 cm (2 inches) from the back of the head because closer head restraints are two times more effective at injury prevention vs. those set further back!

Unfortunately, a Canadian study in 2002 found that only about 14% of the headrests evaluated were properly adjusted! In the United Kingdom, the percentage was a little better (28%), but that means 72% of front seat occupants failed to adjust their head restraints properly or they had head restraints that could NOT BE PROPERLY ADJUSTED!

Of the remaining 28% who did have the head restraint in the proper position, 11% had a fixed / non-adjustable one piece design and the protection was limited to only a shorter person!

In addition to a correctly positioned head restraint, having a vehicle that is equipped with airbags has been described as “essential in the prevention of injuries and death,” especially in frontal or head-on collisions. Airbags are inflatable devices that fill up in a fraction of a second during a serious motor vehicle collision (MVC). Depending on the year, make, and model of your vehicle, airbags are located in the front of the steering column, by the glove compartment on the passenger side, and possibly in the doors and the column between the doors.

These offer additional protection that seat belts alone cannot provide and can prevent the head and chest from striking the steering wheel, dashboard, or the door in the case of side-impact airbags. The front airbags typically do not deploy in rear or side impact collisions whereas the side airbags will deploy in side impacts and rollovers, thus protecting the occupants and doors, side windows, and roof.

To maximize your protection from injury in a front-end collision, make sure you do the following each time you get into your vehicle:

It has been estimated that in Canada alone if all drivers and passengers wore their seat belts, 300 road fatalities could be avoided each year! Seat belts have always been considered the BEST way to protect against injury or death in a car crash. These typically cross the lap and chest and prevent the occupant from being ejected or thrown about inside the vehicle in an accident.

Here are some important points to remember:

Here, electronic controls stop your wheels from locking up when the brake pedal is forcibly pressed to help the driver maintain control on rough, wet, and slippery surfaces. This helps prevent skidding and can result in a shorter stopping distance. An ABS can also help drivers more safely steer around what they’re heading towards while allowing for maximum braking pressure.

Take care of these measures and you will avoid the painful and costly injury of whiplash. 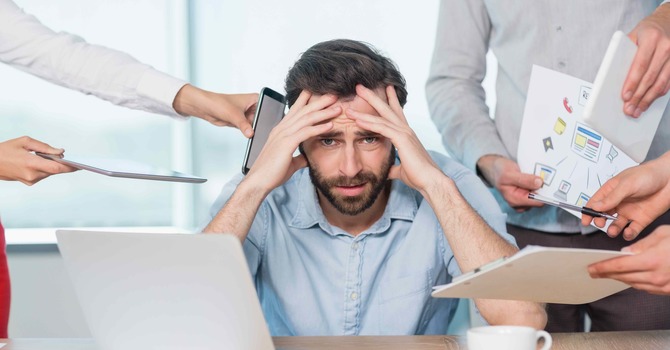 How Do Stress and Headaches Relate? 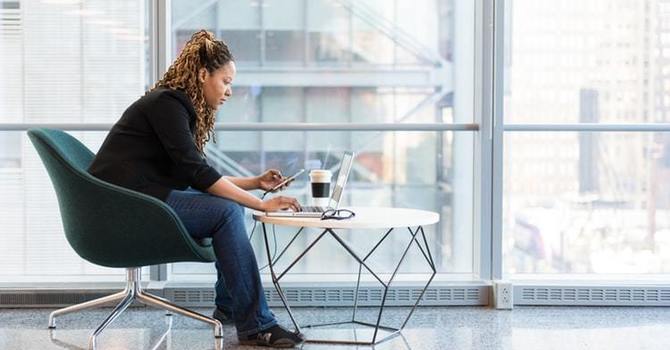 What You Need To Know About Upper Crossed Syndrome

5 Tips For The Tired Office Worker